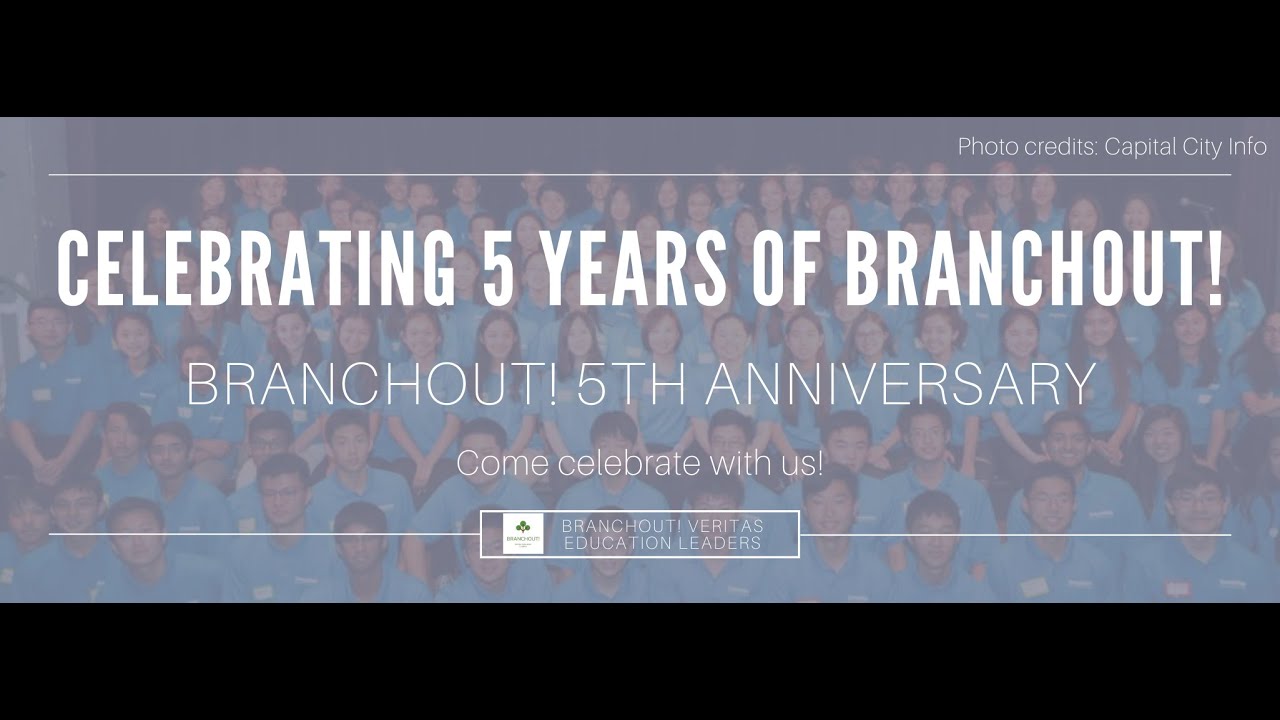 Arriving at Patrick Henry Homeless Shelter, I thought that similar to the children at the Willston Community Center, they merely came to the shelter for a summer camp. But, it was when I heard the kids say that they were going up to their apartment, saying that they were neighbors, that I realized that these kids did not have a place other than a shelter to call home. When I asked one of the older boys what school he was going to, he shook his head, saying that he did not kno